Happy 2015, understandably a little late but lots of new-ness has arrived since, which I am so pleased to show you. What a busy year 2014 has been and I would like to Thank everyone that I met along the way and all the faces I have yet to meet in 2015. I created a flip-a-gram again for 2014 click here to see what we have been up to in 2014. I have since welcomed a batch of new Business Cards not only with an update of images taken from 2014 but with a new name, as along with all the busy-ness I got married in 2014!!!

Also hello to a new book thats showcases all of the Weddings and Engagement Sessions I have done so far and not forgetting a batch of new flyers with all the gorgeous children and babies I have had the privilege of photographing. There is also a Flip-a-gram (click here) for all the young faces I have photographed in 2014 from The Goldilocks Agency, we have been working together for over a year now and its going great with over 80 new faces photographed in 2014 and lots more already booked in for 2015!

Heres some of the NEW and exciting things we have had in so far for 2015! 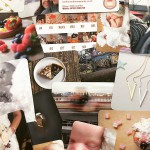 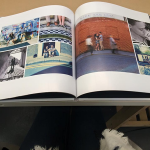 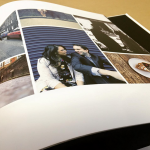